Bangalore, April 9, 2018: After the Comptroller Auditor General report on National Parks and Wildlife Sanctuary of Karnataka stated that there was a 44 per cent vacancy in the front line section of the forest department, the department has seen a rise in recruitment.

Sridhar, Head of Forest Force said that a forest department report, published in March this year suggested there was a 27 per cent drop in the vacancy list and 17 per cent vacancy in posts like that of the Deputy Ranger Forest Officer (DRFO), Forest Guards, Range Forest Officers (RFO) and Forest Watchers.

A report published by the forest department on the recruitment of forest guards indicates that 22 personnel have been hired in a month.

Dipika Bajpai, Head of Territorial Division- Bangalore Urban, said that there has been massive recruitment in 2017 at the Forest Watcher and DRFO level, but there have been vacancies at the forest guard level due to the promotion of the existing guards.

Various news articles have reported that the department is short staffed with many posts lying vacant but the forest department heads are unwilling to accept this. 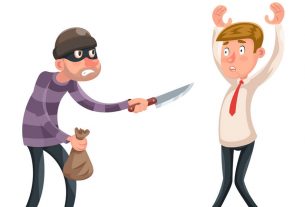