Bangalore, April 9, 2018: Bengali New Year, also known as ‘Poila Baisakh’ is on the 15th of April this year. Famous The Bengali restaurants serving authentic Bengali food are expecting a hike in revenue.

Swapan Ghosh, Manager at the ‘Bangaliana’ restaurant in Koramangala stated that a minimum 30 per cent of increase is expected during the weekend due to the festival adding that revenues from last year assert his expectations.“Of course Poila Boisakh will help in a hike in the revenues. It is one of the biggest festivals that Bengalis celebrate, and Bengali cuisine forms the foundation of the celebration.” He added that the special items that will be available during the festival will be priced above Rs. 750 per item.

Joy Sarkar, who works at the ‘Esplanade’, which is a restaurantserving authentic Bengali cuisine, stated, “We will introduce a special vegetarian thali and a non-vegetarian one. The non-vegetarian platter is priced at Rs. 1500 and the vegetarian one will cost Rs. 1050 including all taxes.”

“PoilaBoisakh is one of the most favourite festivals of the Bengalis. I live in Bangalore, but always make sure that I do not miss out on the Bengali delicacies during the festival. I love what ‘Bhojohori Manna’ offers during Poila Boisakh. Their platters are lip-smacking, and of course, hundreds of Bengalis throng the restaurant to celebrate the New Year,” Pinaz Kazi, a Bengali residing in Bangalore for the past three years, stated.

Subroto, who works at the famous Bengali sweet-shop ‘Bancharam’, in Koramangala said, “We introduce multiple new items during the festival because Bengalis love their sweets, and are famous for having sweet-tooth. So, we do a good business during the celebrations. Minimum 10 per cent of increase is observed every year.”

Food plays a vital role in any Bengali festival and Poila Baisakh is no exception. I love the items at ‘Oh! Calcutta’. They are a bit expensive but the food is worth the price”, said Shivam Sinha, a Bengali studying in Ramaiyah Institute of Technology.

The Bengali restaurants in the city expect a handsome hike in the revenues as the city gears up to celebrate Poila Baisakh in style. 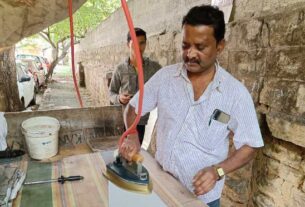 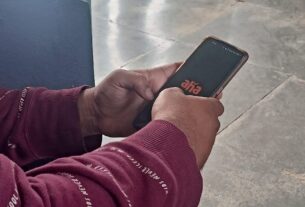 Regional OTTs are on the rise 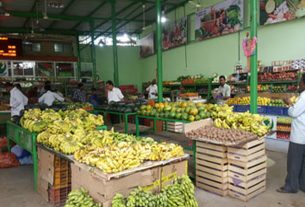