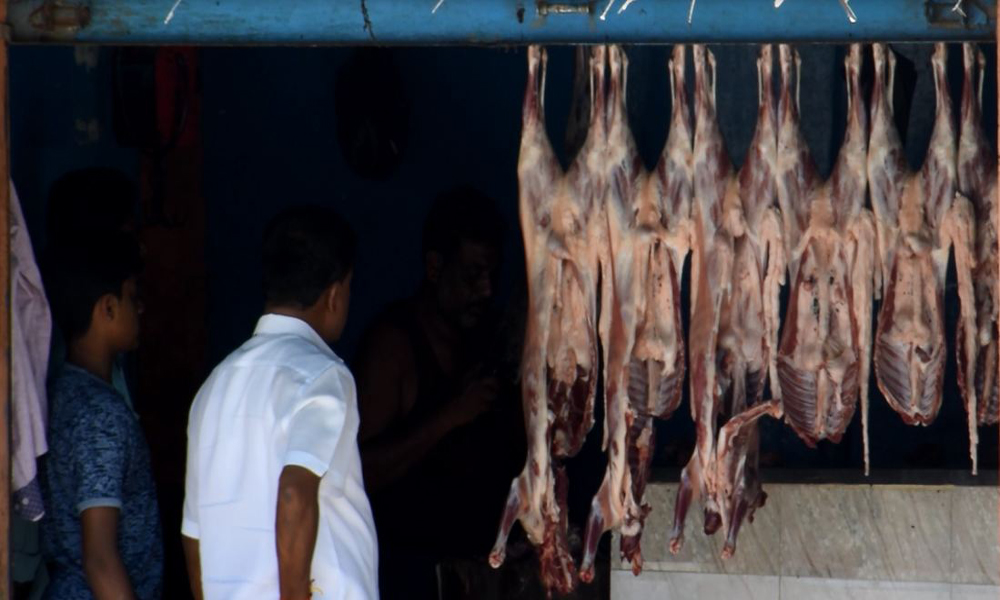 The ambiguity between the departments about responsibility is at the heart of the issue. Bangalore, April 13, 2018: The animal waste produced at BBMP approved slaughter house at Tannery Road is dumped in the city instead of getting treated in animal waste processing plant. In December last year, BBMP announced the plans to inaugurate four animal […] 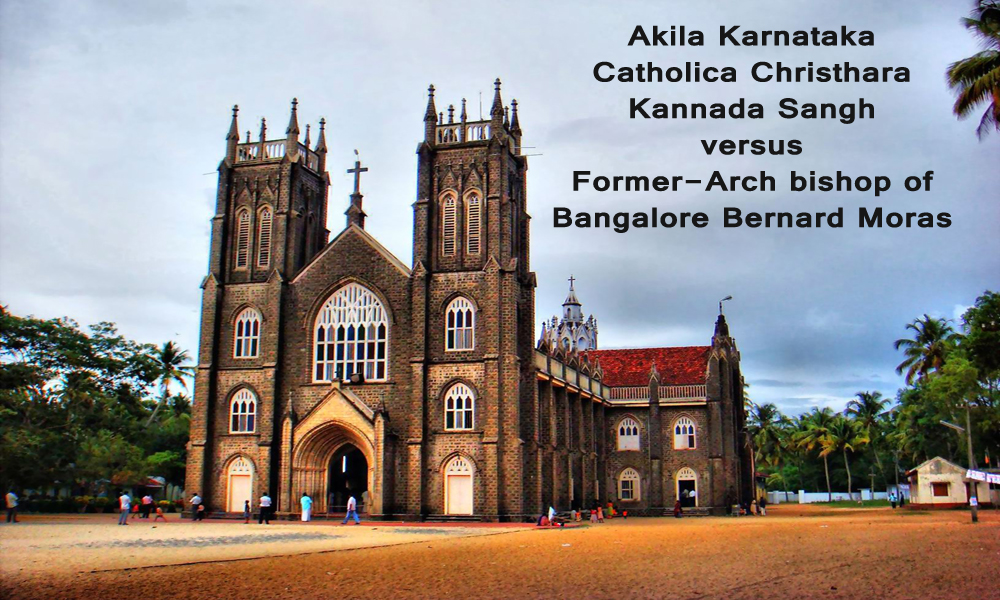 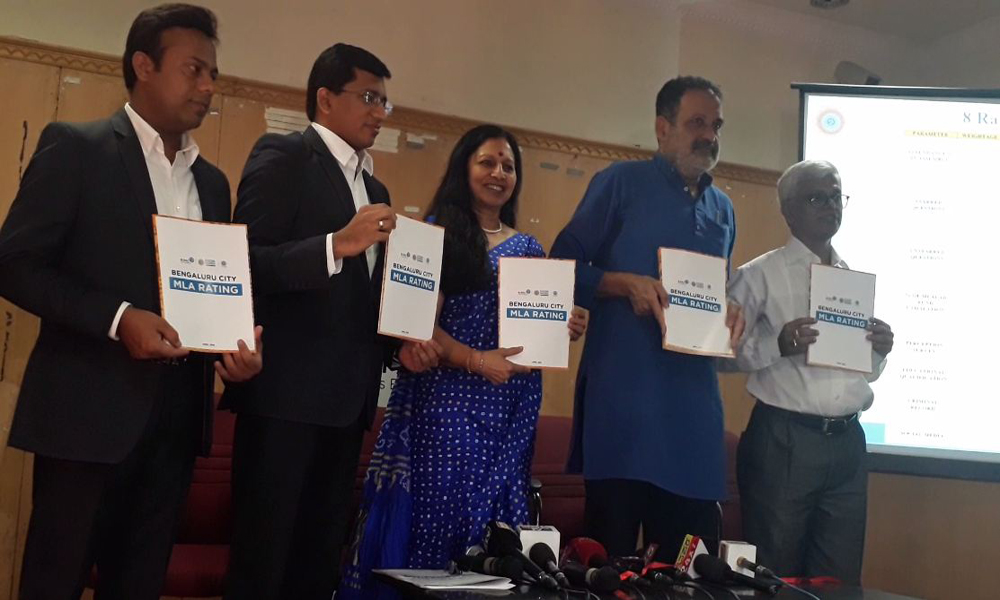 The committee rated 27 MLAs on eight parameters which had reliable data such as attendance, spending, and others. Bangalore, 13 April 2018: Sarvagna Nagar MLA, K J George, is the best performing MLA  from the city and C V Raman Nagar MLA, S Raghu, is the worst performing one, said a report from B.PAC which rated […] 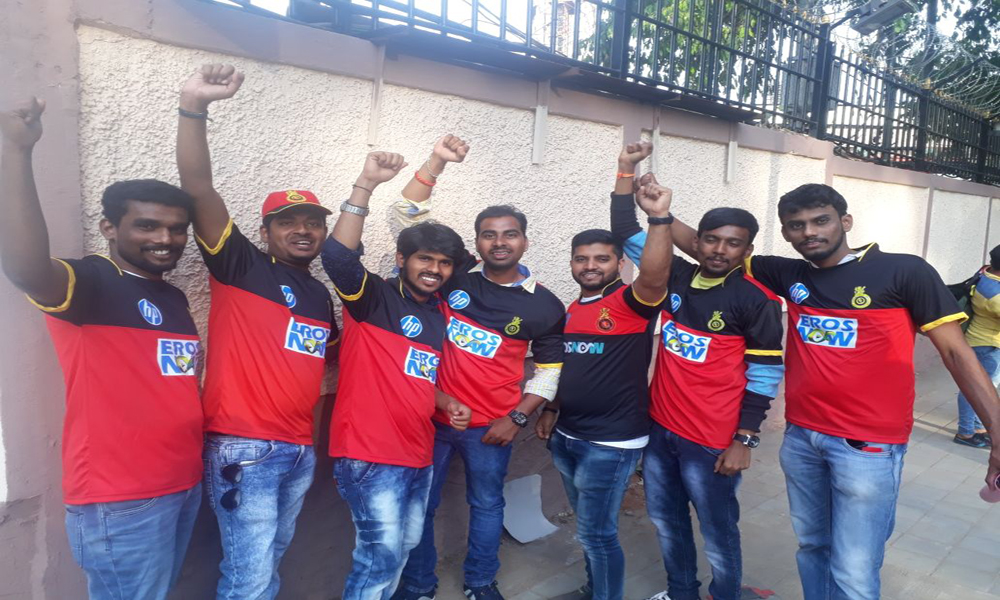 Some of them came in as early as 4 a.m. Bangalore, April 13, 2018: The Chinnaswamy stadium in Bengaluru saw a heap of passionate Royal Challengers Bangalore fans throng the venue ahead of the team’s first home game against the Kings XI Punjab on Friday. Fans waited for the gates to open from as early as 4 […] 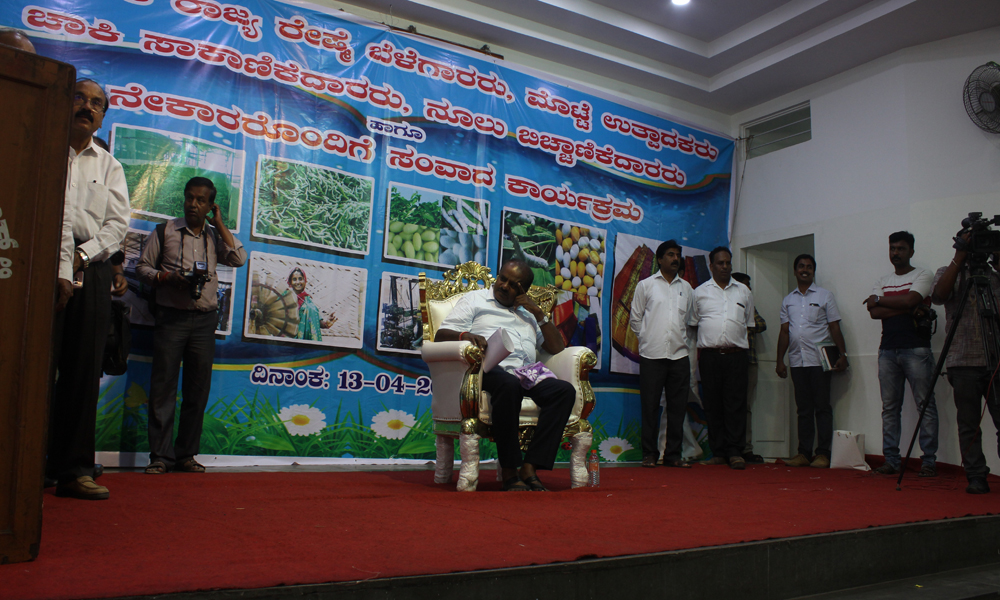 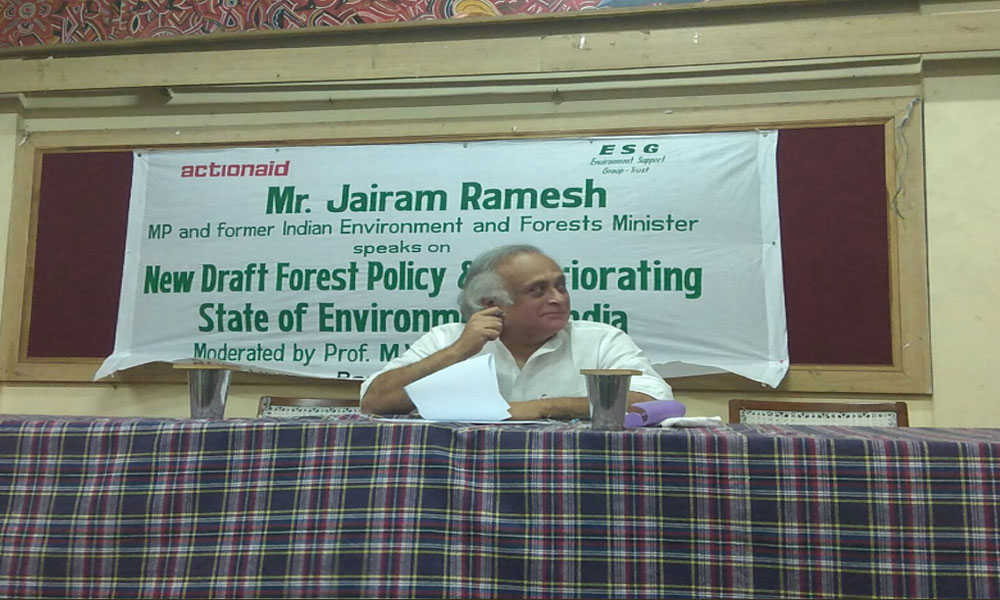 The former Union Minister praised the NGT for its work and asked for its autonomy from the government. Bangalore, April 13, 2018: Former Union Minister Jairam Ramesh criticized the current Forest Rights Act, and blamed his party’s government in Karnataka for the sand mining issue. Speaking on the ‘New draft forest policy and deteriorating state […] 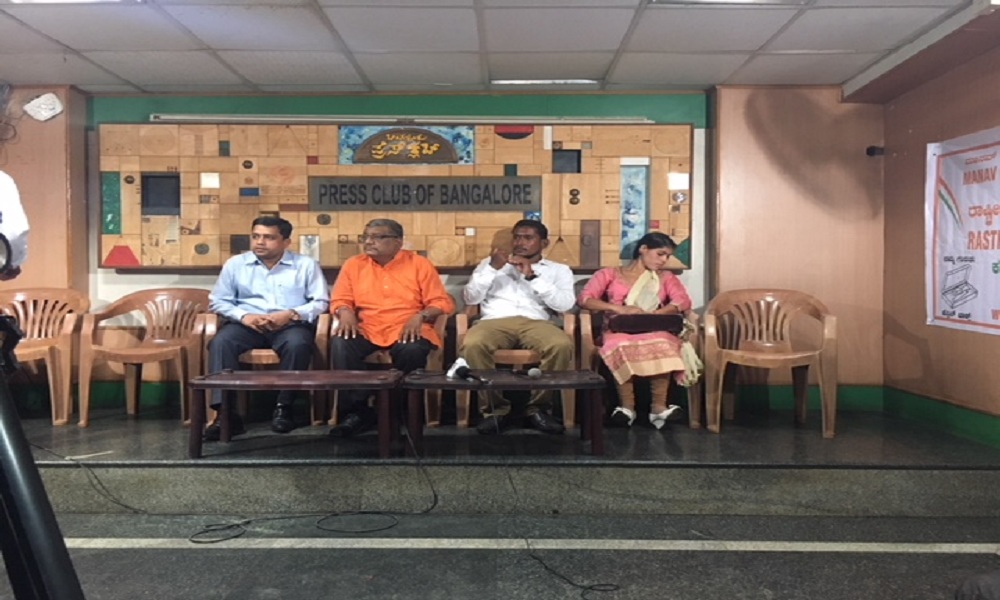 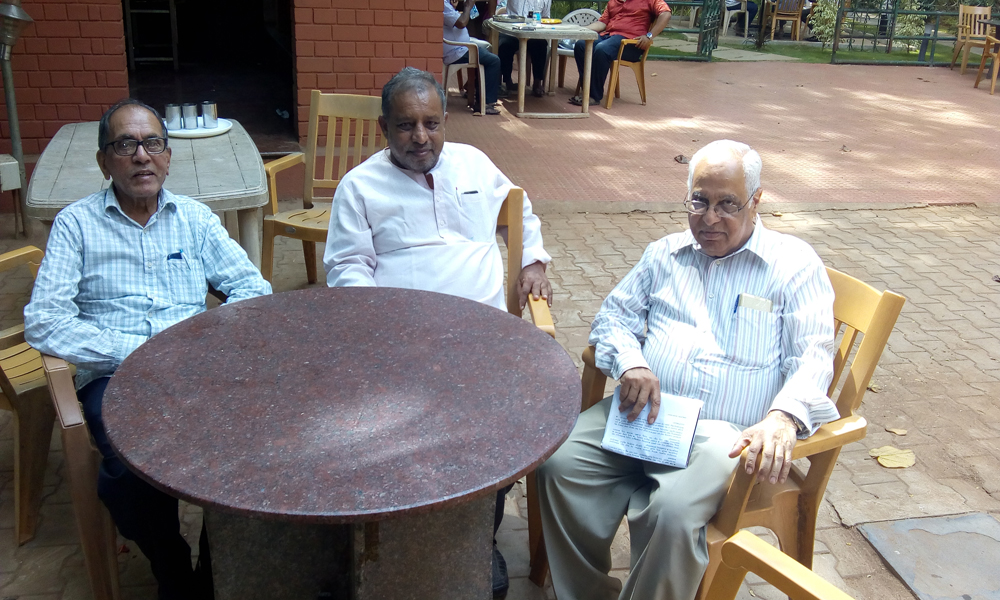 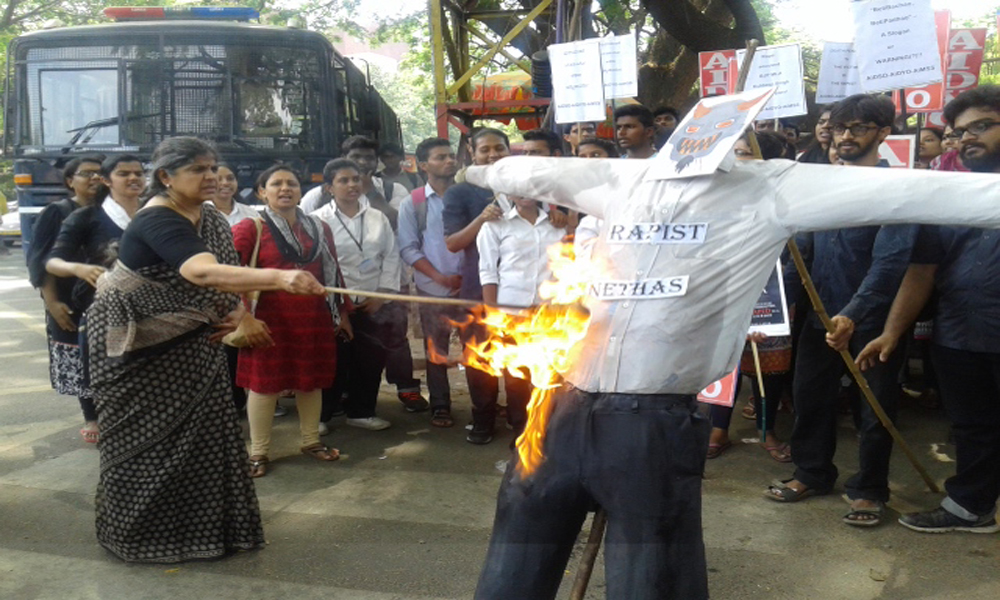 Harvesting festivals find people gearing up for celebrations while some head over to Pakistan Bangalore, April 13, 2018: Nearly 2000 kms away from the City of Joy, Bangalore is readying itself to celebrate Poila Baisakh or Bengali New Year tomorrow on April 14 through a series of cultural programmes to be held across the city. […]