Skip to content
Home | City | Increased “tree cover” in city? Too soon to pat our backs

India State of forest Report 2017 (ISFR) showed an increase of 117 sq. km in the tree cover of Bengaluru urban area.

Bangalore, March 20, 2018: The ISFR 2017 may have given Karnataka a reason to cheer with the state recording the second highest growth in forest cover. However, urban Bangalore’s rising tree cover may not be as green as one might think.

“The rise in the tree cover in Urban Bangalore could be a cumulative effect of more coconut plantation being done in some areas, or it could be any number of reasons. Sometimes trees are uprooted from somewhere and replanted somewhere else. Whether it’s because of a conscious conservation drive is hard to say,” says Sashwati Mishra, Chief Conservator of Forest, Bangalore circle.

The 2017 ISFR shows the total tree cover of the urban Bangalore to be 234 sq km, which is a 50 per cent increase from two years ago.

“The increase in tree cover is yet to be ascertained by a third party / independent agency that can monitor this kind of a project. The government’s stand may be based on the number of tree saplings that they plant every year irrespective of whether they survive in the coming season or not. Hence there may be claims that the tree cover has increased,” says Akshay Heblikar, Director of Eco-Watch, center for environment and sustainable development.

For Karnataka, the total forest cover is 37, 550 sq km for the year 2017 which is an almost three per cent rise from 36,421 sq km in 2015. The state ranks second after Andhra Pradesh in the increase in forest cover in India.  The report states that the reason behind the increase in overall forest growth could be improved satellite data and an increase in plantations and shrub forests.

Heblikar further stated that the on-going construction of development projects is in fact reducing the green cover across the city. Hence, there is definitely greater doubt in the claims that the tree cover has increased. There needs to be an independent body or a committee that can be founded  to look into these claims and audit the entire project on a year basis.

“Our report is not verified by third parties. The concept of district and town of BBMP and FSI   are different. Sometimes, changes are due to interpretation also such as cloud cover obstructing view last time but this time the area is visible etc.,” says Rajesh Kallaje, Deputy Director (Southern Zone, Bangalore), Forest Survey of India.

ISFR is a biennial publication of FSI under the Ministry of Environment, Forest and Climate Change. According to the report, the forest cover assessment is a wall to wall mapping exercise and field data from National Forest Inventory. The tree cover estimation is estimated based on high resolution satellite data and field inventory data on Trees Outside Forest. 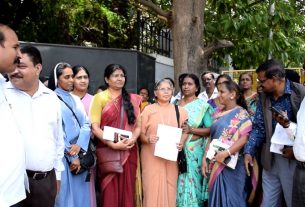 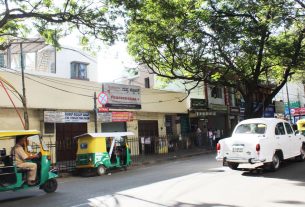 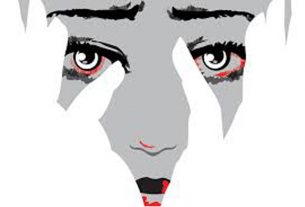