As many as 200 ex-Udaya News employees are set to go on a strike to protest against unpaid benefits and dues after Sun Network fired them last year, said G R Shivshankar, General Secretary, Trade Union Co-Ordination Centre

68 Sun Network employees who were working for Udaya News Channel were laid off unlawfully without settling dues the employees were entitled to, said the Udaya TV Employees Union.

The Sun Network laid off the employees without settling employee benefits such as bonuses and leavecompensation , said the union in a statement.

Udaya News stopped their news broadcastin September 2017 and currently,have moved on to programming movie-related content instead under the same banner and licensing.

Shivshankar said, “The management said they would shut down Udaya News channel from 23 September, 2017. But it’s still in operation.”

The channel makes Rs. 7 on every TV subscription. It is still making profits from advertisements.. We don’t want all the profits,but just want the benefits the channel is obligated to provide to us by law, said Shivshankar.

The Sun Network has violated several acts including the Industrial Dispute Act , 1947.The Union had complained to the labour department in October last year. The labour minister in response,had called for action to be taken.Recently, there was a meeting scheduled between the Union and the management last week, but nobody from the management turned up for it, said he added. 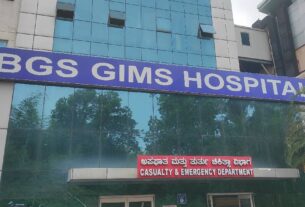 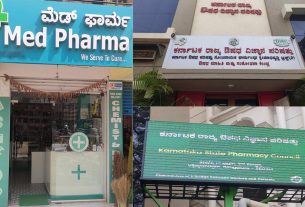