According to the manifesto, the party is primarily focusing on education, health, agriculture, industrial development and women empowerment.

Mahesh Gowda, the National President and Founder of the party said in the upcoming elections  they will contest for all the 224 seats and constituencies.

With regard to the recent rift with Upendra, Mahesh Gowda said, “There are no differences with Upendra. There was a letter that read “I do not agree to it” and Upendra did not come. He said he was aware that a 2/3rd majority from the party was needed but he was the signing authority and could make the final decision. Four others have left the party along with him but we will function after the committee’s approval.”

Raghvendra S R, the state secretary of the party said, “We have changed our plans after Upendra has left. We had to align our interests with the larger interests of the public so this was necessary.”

He added, the party has now become stronger after Upendra’s departure. Mahesh Gowda will be in charge of the overall party activities and the party is in the process of selecting a state president who will look into the state affairs of the party. 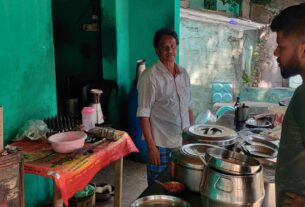 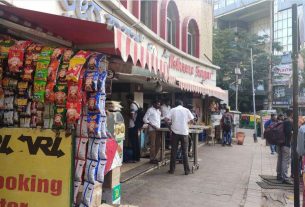