The nurses are asking for an overhaul of the salary structure

Bangalore, March 15, 2018: Contract nurses employed under National Rural Health Mission (NRHM) —to make ‘health for all’ vision a reality—have been facing a range of problems for the past few years leading to widespread dissatisfaction.

Fresh protests were held today at Kidwai Memorial Institute of Oncology (KMIO). The nurses are unhappy with the pay and other benefits part of their contractual tenure in comparison to full-time staff employed by the government. This has manifested in protests all over India including several hospitals in Bangalore.

Roopa, a contract nurse at KMIO said, “There is no benefit aspect connected to the contract. They hire us for a six-month contract with a base salary of Rs.14, 800. There are nurses who have been working in the institute for so many years and yet they have been hired as contract nurses in the past.”

The protests have been going on nationwide for several years now and the demands have not been met. Officials from hospitals have said the issue has already been brought to the notice of government authorities and that implementation changes at the government’s end may take a while.

The demands of the 275,000 contract employees in India (899 in Karnataka) include regularisation of jobs and a pay hike. Also, the employees want appropriate HR (human resource) policies. They want the government to prioritize the contract employees when they are filling vacant posts. Rural Health Statistics 2017, a report by the union health ministry shows that 11,288 posts are vacant for nurses.

Shamshad Begum, a contract nurse for more than 10 years now, said, “I was hired as a contract nurse 10 years back through a basic procedure. Now, every six months or one year they renew my contract. The renewal process goes on for one day and then after the deduction of one day salary, they renew the contract. This has been going on for years now.

Shamshad added, “According to the officials, next month, if any contract needs to be renewed they will not renew the contract but fire the employee. That is the main reason for our protest as we need salary hike, job security and the regularisation of the contract nurses by providing us ID cards and biometric registration.”

“We haven’t got any ID cards yet and biometric setup process is also not done. We have no idea how long it will take for us to get equal rights for equal work,” added Roopa.

A nurse said on the condition of anonymity, “In a previous protest held in January 2018 at KMIO, 150 nurses and 17 lab technicians had expressed opposition regarding the non-issuing of ID cards and biometrics. Subsequently, the medical superintendent had agreed on carrying out the biometric registration and handing out ID cards, but the process hasn’t seen the light of day.”

The hiring of contract doctors and nurses under NHM is done through an application procedure which is followed by three months of training to make them ready for the job. While the process creates jobs and makes the nurses employable, the salary and the other benefits that come with the contract are not enough make ends meet

A nurse, working on a contract basis at a renowned government hospital said on the condition of anonymity, “The total salary we get is not enough for even basic necessities. The take-home salary is only Rs.9,720.” Furthermore, the amount of experience a worker has is not factored into the salary structure. Nurses who have been working for ten years and new hires are paid the same, she added. 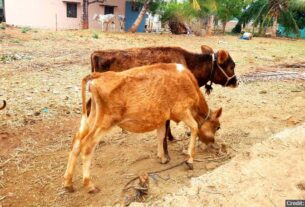 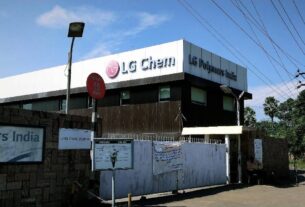 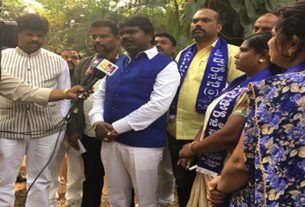