Munikrishnappa, Assistant sub inspector, Traffic Police East said that almost 20 minor driving cases are being reported every day.  Inspite of creating so much awareness about underage driving, parents are still allowing their children to drive cars and two wheelers.

Riddhi Sukhla, a teacher said, they do not allow children to use their vehicles for commuting to school. They have strictly made it clear that students should use school transportation or have their parents drop and pick them up.

Abhishek Goyal, IPS Bangalore Traffic Police said in minor driving cases, children as well as their parents are equally responsible. Traffic police is doing its best and creating as much awareness as they can. But, parents need to prohibit their children from driving vehicles. In comparison to 2016, minor driving cases have drastically increased in 2017 by 50 per cent.
Niharika D, a parent, said she doesn’t allow her children to drive vehicles. “But these days children have become very smart and they get influenced by their friends. It is not easy to control them.” she said.
As a parent she has tried several ways to make her children aware about the drawbacks of underage driving.

Gopal Hosur, a retired IPS officer, said, “Most middle class families have a couple of vehicles with them. Since children have become more demanding now, parents are incapable of in being firm and give access to their vehicles. Sometimes parents even boast that their juvenile wards are able to drive. Parental enforcements and education systems (formal and informal) need to up.” 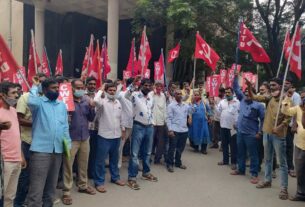 Workers demand for the maternity benefits 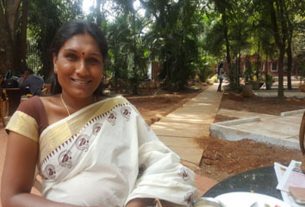