Bangalore, Feb 1, 2018: Sales at the biggest publicly listed Indian solar companies have dipped significantly in the last year casting a dark shadow on the immediate future of domestic solar manufacturing.

Major solar cell and panel manufacturers such as Indosolar, Moser Baer, Websol, Swelect and solar project developers such as Ujaas Energy saw significant declines in net sales. Financial results available on the Bombay Stock Exchange state that  between the March and December quarters of 2017, net sales at most of these companies have dropped.

Chinese players are dominating the solar supply chain in India. Over 85 per cent of solar equipment used in India is imported from China. Imports have risen in line with growth in capacity addition but exports have seen a significant downward trend shows data made available by the Ministry of Commerce.

Chinese players have been accused of dumping—a predatory pricing policy where a company floods a foreign market with its goods priced lower than its home country to gain market share in the foreign market. In fact, an anti-dumping petition has been filed by domestic solar manufacturers against solar imports from China, Taiwan, and Malaysia with the Directorate with the  Directorate General of Anti-Dumping (DGAD), said a report from Mercom India, a leading clean energy communications and consulting firm.

“Indian manufacturers are not competitive. Over a period of time, Chinese manufacturers have built large scale and upgraded their manufacturing. But India didn’t follow suit because the industry lacked support,” said Mudit Jain.

India lacks economies of scale and is no competition to global players yet. Therefore, solar cells and modules are imported for the most part. The solar sector offers a ton of potential. However, a lot of them are burdened with heavy debts, some are trying to restructure, some are dealing with idle manufacturing capacities, said Vaibhav Singh, an energy sector consultant at Pricewaterhouse Coopers.

“There is buyer’s remorse for projects already built and under development. In particular, states that have completed auctions with prices of Rs. 4.00-5.50/kWh in the last 6-12 months (Jharkhand, Andhra Pradesh, Haryana) are refusing to sign power purchase agreements, which is creating uncertainty in the market,” said a report from Bridge To India, a leading solar-only consultancy firm in India.

Incidentally, several financial incentives to encourage solar manufacturing in India were phased out or undercut last year. Historically solar projects were eligible for accelerated depreciation where they could avail depreciation of 80 per cent of asset value, but this value has been cut down to 40 per cent. In addition to that, a ten-year corporate tax holiday that was offered to solar projects was withdrawn from April 2017 onwards. 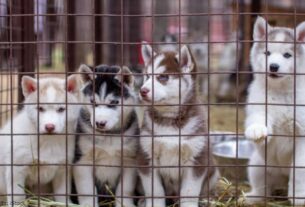 No home for pets amid lockdown 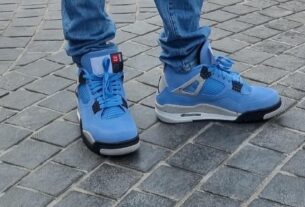 The sneakers are going gold