Skip to content
Home | City | For sugarcane farmers, fixing FRP is not enough

Sugar factory owners do not pay us our dues, farmers allege

Bangalore, January 24, 2017: This sankaranti consumers went home with large quantities of sugarcane, with prices sugar cane sticks (jholley) dropping by half. Sugarcane farmers, on the other hand, are still waiting to be paid by sugar factory owners.

“The factory owners charge according to their whims and fancies as the government has failed to help us out, the government doesn’t set a fixed price,” complained Rakshit SN, an agriculturist.

“We supply one quintal of sugar cane for Rs 2500 to the factories but the factory owner pays us only Rs 1000 advance and assures to pay the rest of the money later, which never happens,” complained Rakshith.

Ramesh Ningaiah a sugarcane farmer explained that Mandya received sufficient rainfall this season with the highest rainfall being 11mm on September 28 and the cultivation has been good.

“The rainfall has increased the production hence the price has also dropped down. The jolley (sugarcane stick) which was sold at Rs 40 last year has dropped to Rs 25 this year, but the Fair and Remunerative Price hasn’t changed,” said Ningaiah.

Mandya, a district in Karnataka is known for its Ale maney (sugarcane homes) and sugarcane supply in the state. More than 30,630 hectares of land here is used for cultivating Sugarcane.

“We supply 50 tons of sugarcane to the factories and we received advance of only Rs 50,000 while the rest of the Rs 75,000 is still stuck with them,” said Rakshith.

Venkatesh Gowda a farmer from Hassan said that the cost of labour and fertilizers has gone up. “The advance we receive goes to paying the transport cost at Rs. 500 a trip and labour at Rs. 400 a day,”.

The centre has hiked the Fair and Remunerative Price for sugarcane payable by mills to Rs 255 per quintal. 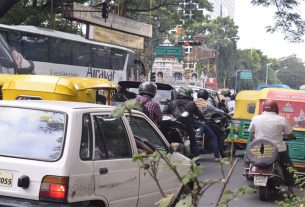 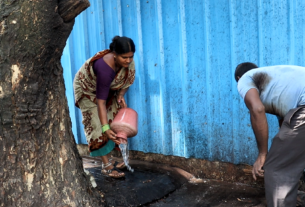 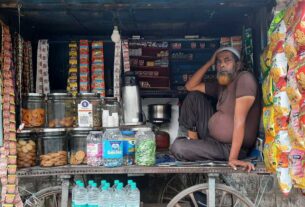