Souyma, founder of Payana Organization which caters to the needs of the transgender and raises funds for SRS surgeries said, “In Karnataka, there is a lack of medical facilities with regard to sex change operations. The male to female surgeries often lead to post surgery complications like urological infections which lead to urine blockage.”

She added that the doctors do not cater to the needs of the patient after the surgery is conducted.

She further said that the doctors generally do not complete the surgeries. This often leaves the patient having to revisit the hospital multiple times for the completion of surgeries.

Christie, a trans-man, said that he has faced complications post surgeries and had to visit the hospital multiple times in order to complete his breast removal surgery.

Rajesh K.T, plastic surgeon at Ramaiah Hospital, said that complications do occur post surgery. He said that the post-op care is provided to avoid health complications. 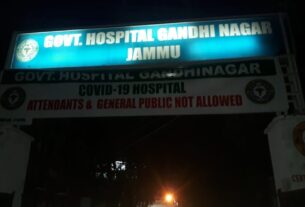 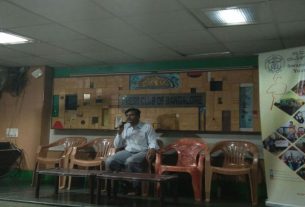