“My mother was suffering from liver cancer and I did not have money for her treatment. So I chose this way,” says Pratap.

He took the help of four friends to commit the crime.

“Girish, the complaint was returning from office at Nyandhalli Junction, when Mahadev, one of the accused from the car said they needed help. On the way, Venkatesh, another accused threatened to kill him. In fear Girish gave his mobile phone and cash worth Rs. 10,000. After that he was thrown out of the car.” says Haji, constable at Byatarayanapura Police Station.

“After driving for few kilometeres, the accused pulled the same trick with Vedhaprasad. They robbed one MTS Mobile Phone, one Nokia Phone, one timex watch and cash worth Rs. 10,370,” he said.
“The FIR was lodged in the police station on October 23 this year.” says T Shivswami, Inspector of Byatarayanapura Police Station.

“The stolen things and the cash have not been found.  Investigation is still going on.” says Dr. S Prakash, ACP of Byatarayanapura police station. 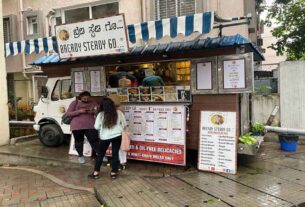 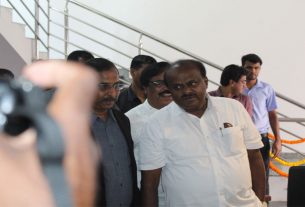