Idanna Odbedi’a book written by Upendra has hit the city today. The first ten pages of the book dissuade the readers from reading the book.

He also spoke about his views on government and his new political party Karnataka Pargnyavahta Janatha Party (KPJP). He stated that his party will be completely transparent.

“Our party is not a political party, it is a party run by the people, and anyone can become a leader. We don’t want any rich person to join our party and shell out money, instead, we want someone who can understand the needs of people and help them.”

Upendra’s sudden shift from movies to Politics has surprised everyone. He is another actor in the list of Kannada actors to join politics after Amabarish, Umashree, and Ramya. 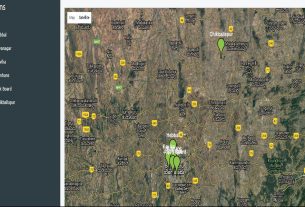 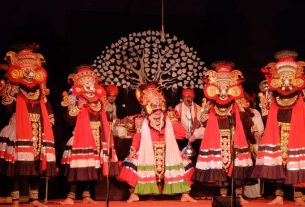